Aubrey Cottle, founder of Anonymous, announced that she used Monero (XMR) on Reddit. Cottle said that for reasons such as the volatility seen in the crypto money markets, he did not deal with the market much and preferred Monero.

Aubrey Cottle, with the username Kirtaner, I am the founder of “Anonymous” on Reddit. You can ask me whatever you want ”and answered users’ questions. One of the most striking questions among the questions asked by the user “crowbit” is “Do you use any privacy-focused cryptocurrency?” there was a question. Kirtaner replied “Monero”.

Why does the founder of Anonymous choose Monero?

Following Kirtaner’s response to “Monero”, another user asked Kirtaner a question about why he preferred Monero. The user named “watabagal” asks “Why did you choose Monero over other technologies?” He answered his question as follows:

“Due to the volatile nature of cryptocurrencies, I do not deal with cryptocurrencies much and I stick to known and robust solutions.”
Below Kirtaner’s comment, some users talked about why Monero is preferred. Some users have said that Monero is at the top of privacy and is the only cryptocurrency that has managed to resist hacking attempts over and over again.

What are the features of Monero (XMR)?

Monero (XMR), launched in 2014; It is a blockchain-based, privacy-focused and decentralized cryptocurrency. Monero, known as a privacy token, is among the crypto coins that come to mind when it comes to privacy. In Monero, users can make anonymous transactions by hiding their wallet addresses, sender and receiver IDs, and transaction details. 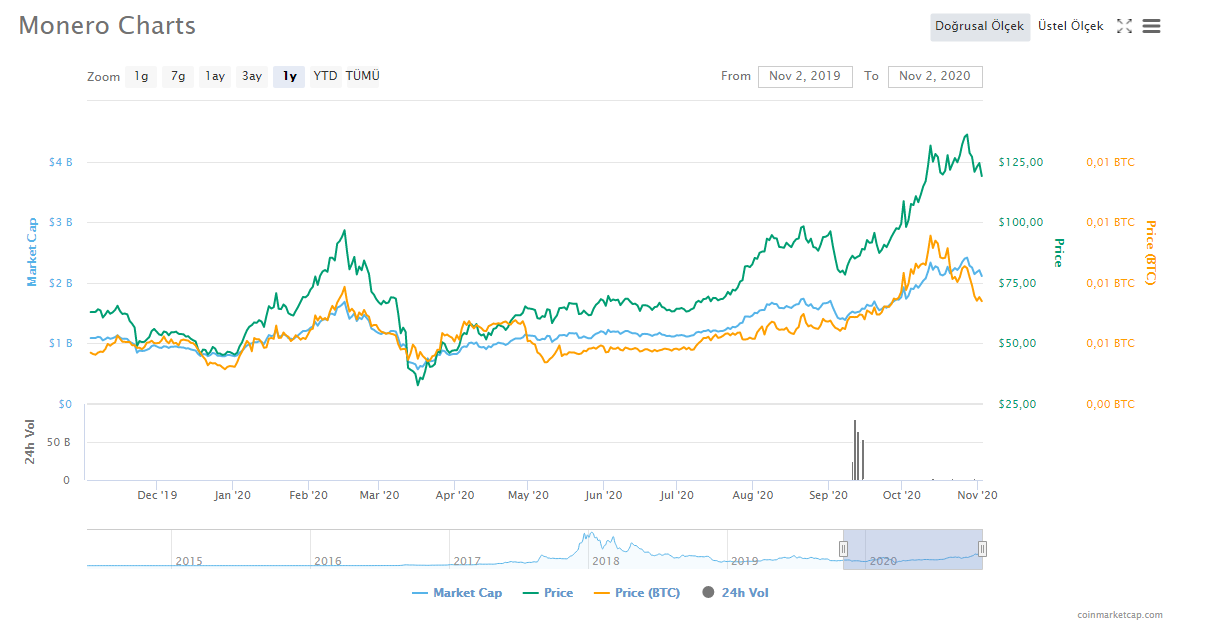