Ethereum’s next update, the ETH 2.0, is on the verge of its first major breakthrough. Developers announced that they are close to the long-awaited launch of the beacon chain. The delay has occurred due to an audit on a performance and security-focused signature library called blst.

Ripple (XRP/USD) closed the previous three days in the negative territory and touched its lowest level in nearly a month at $0.2322 on Friday. Although the pair erased a large portion of its losses before closing near $0.24, it struggled to gather further bullish momentum on Saturday. As of writing, XRP/USD was up 0.5% on the day at $0.2407. 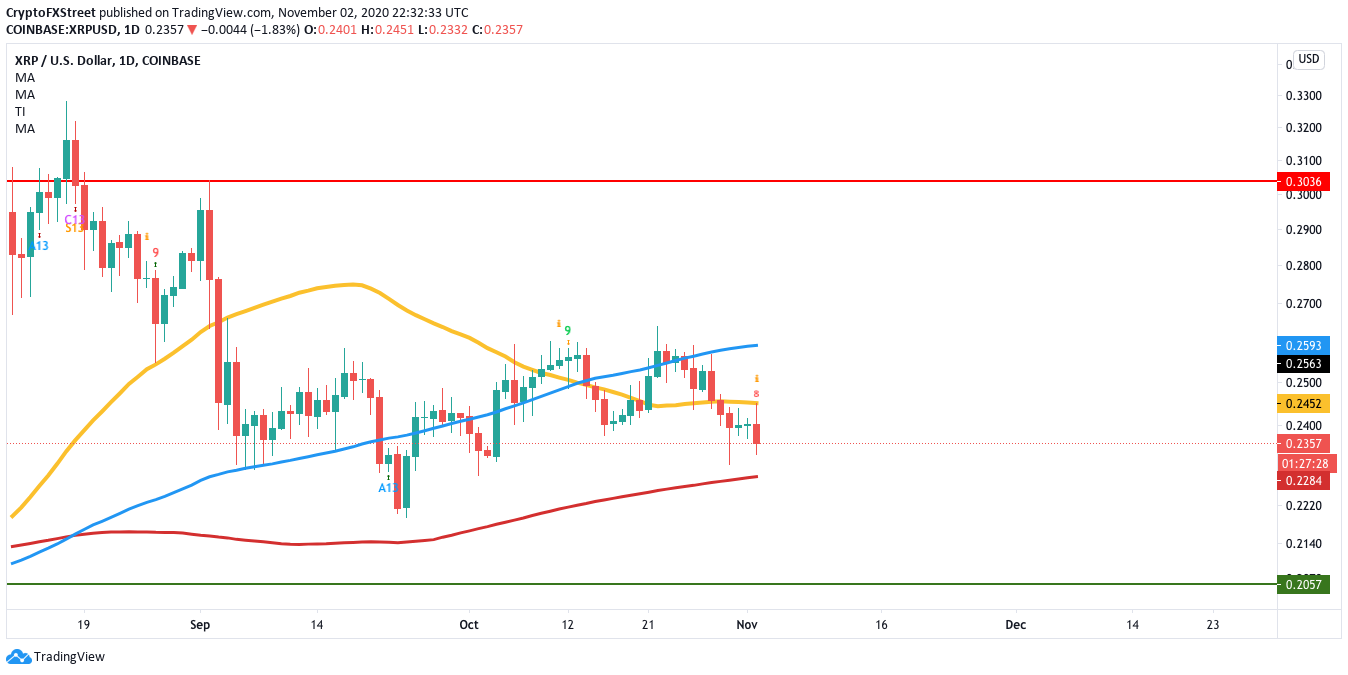 Band Protocol’s native cryptocurrency, BAND, has endured a three-month-long corrective period that has seen its price drop by nearly 78%. The cross-chain data oracles token went from trading an all-time high of $18.2 in mid-August to hit a low of $4 recently. 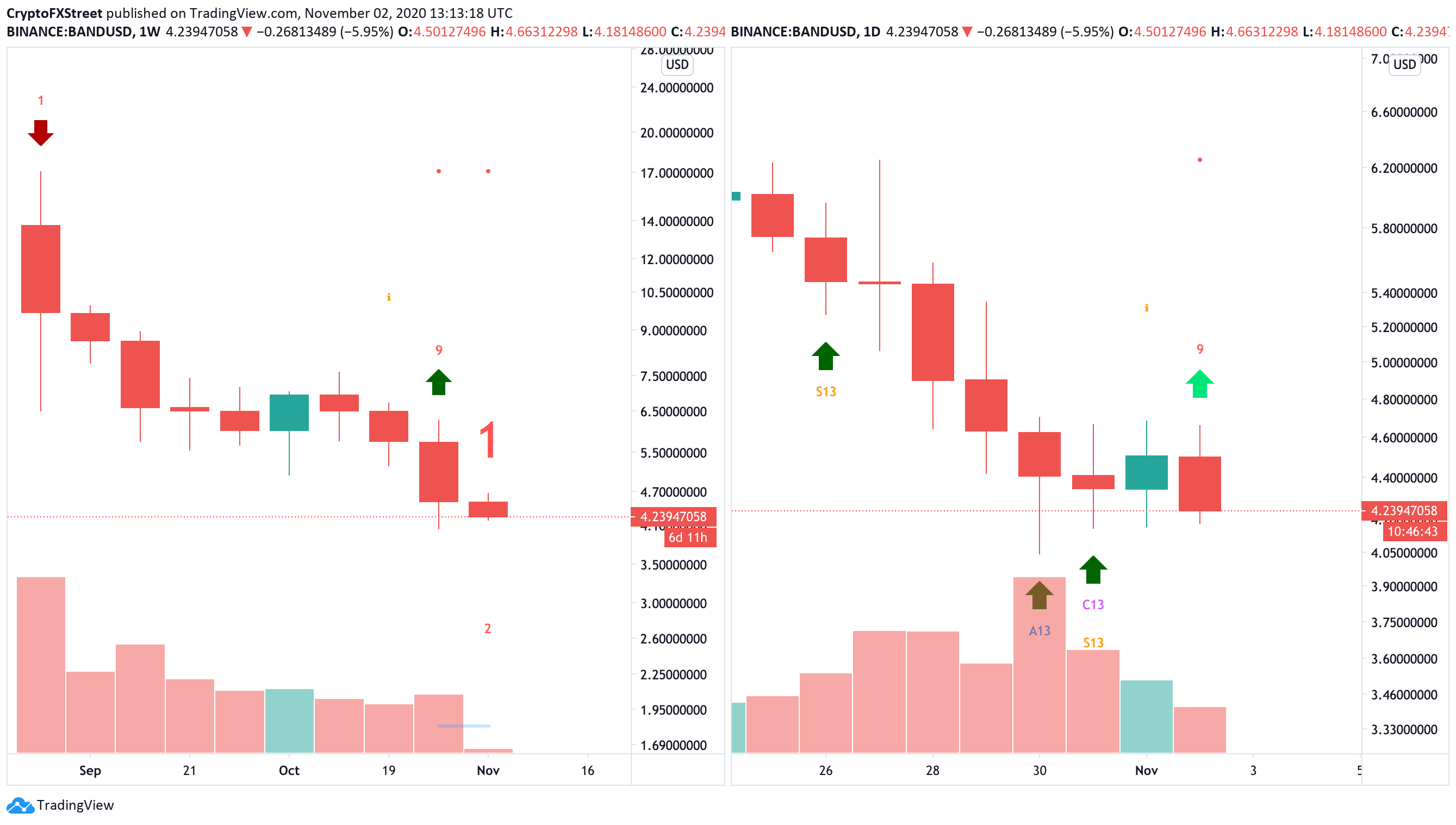