BTC/USD made another attempt to break above $10,000 on late Wednesday and settled in a range $9,800-$9,900 during early Asian hours on Thursday. At the time of writing, BTC/USD is changing hands at $9.850 amid growing bearish pressure as on the intraday charts the price is reversing from the overbought territory. Despite the retreat, BTC/USD has gained nearly 1.5% since this time on Wednesday and moved above the former local resistance of $9,800 that now serves as a line of support.

A prominent commodity trader and a long-standing XRP critic Peter Brandt believes that XRP is bound to crash agains BTC. In a recent tweet, he pointed out that Ripple Lab, the company behind the digital coin, destroyed the foundation that supported the coin against BTC. 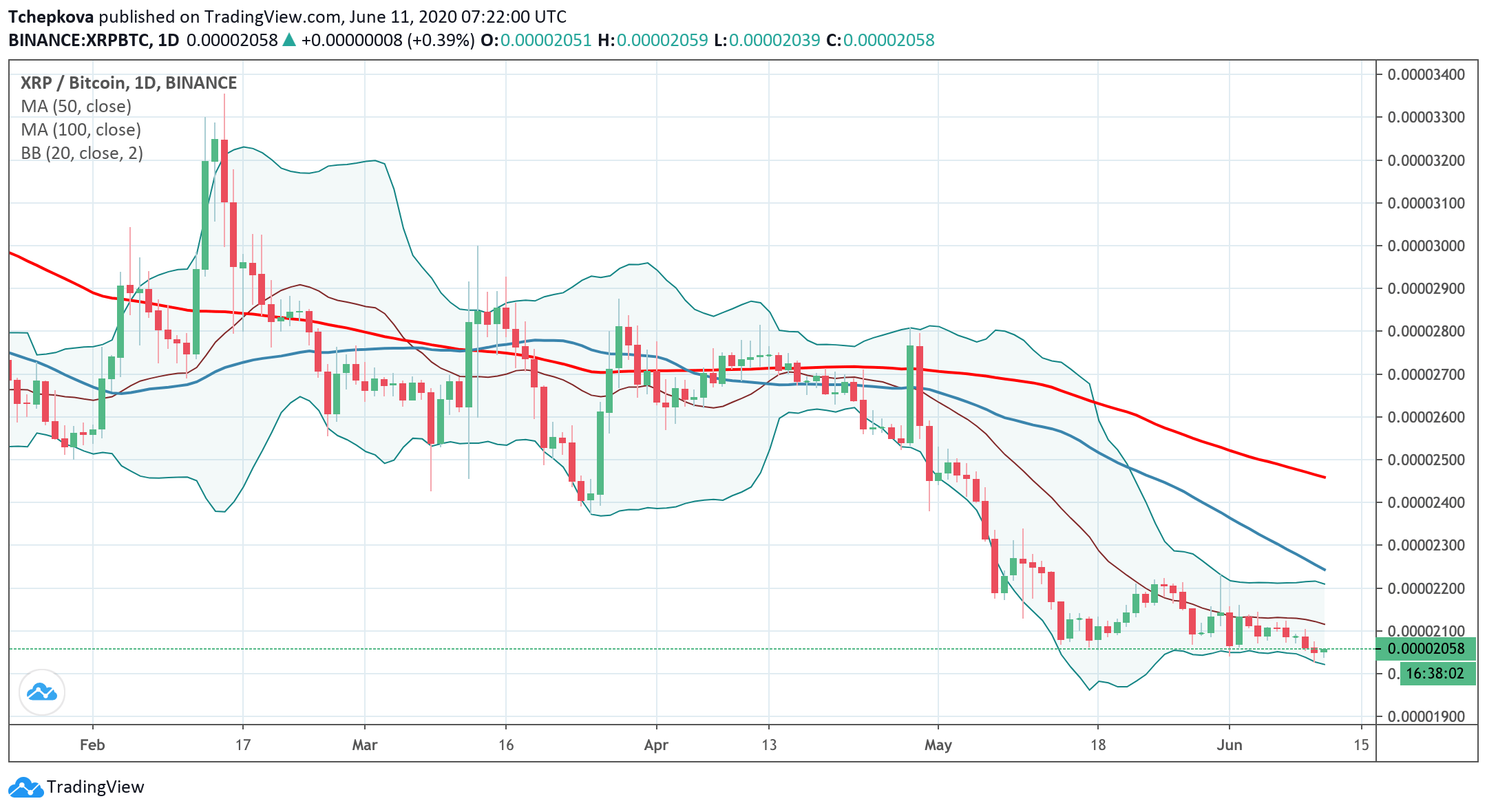 Litecoin (LTC) retreated from the intraday high at $46.97 and settled above $46.00 by press time; LTC/USD has stayed mostly unchanged on Thursday, and gained over 1% of its value, moving in sync with the market. Litecoin is the 7th largest digital asset with the current market value of $3.0 billion and an average daily trading volume of $2.0 billion.